CASA ALONSO | A DAY IN HAVANNA

When the nearly 90 years old Cuban woman Josie Alonso opened the door for Daniel Ricardo González his dream as a photographer came true.
This legendary colonial style villa in Havana was built in 1929 by the late vice president of the Camagüey Railways and has been owned by the Alonso family ever since.

Through his camera Daniel immersed himself into this architectural magic in the spring of 2018. During the time he spent at “Casa Alonso” he photographed its beguiling beauty. The photo series “Casa Alonso” pays homage to the transience of beauty as well as the charm of morbidity.
As we look at the photographs of “Casa Alonso” we figuratively stroll through this house while being enchanted by its colours and details…
and it is almost as if we can even sense the smells. 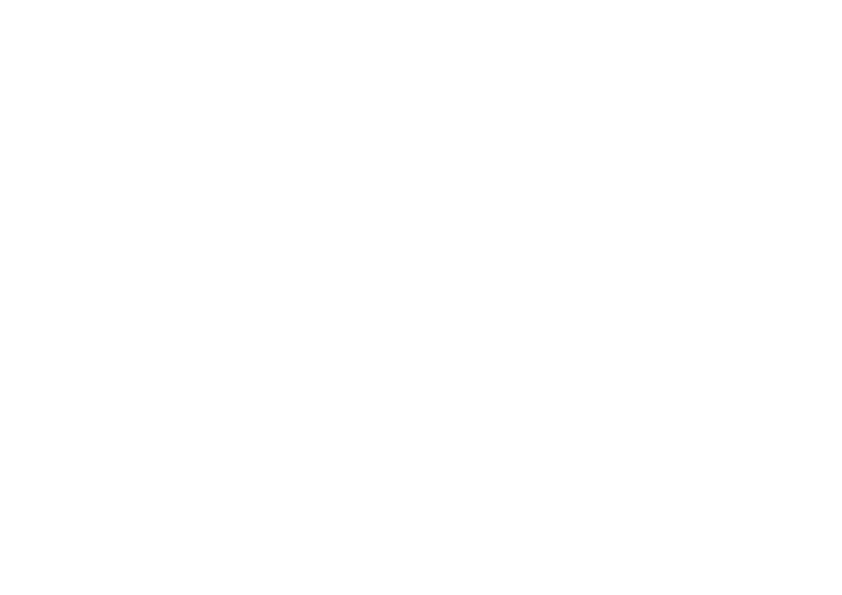